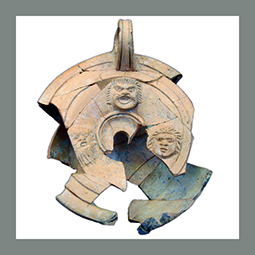 This paper aims to offer a summary of the archaeological data coming from southern Apulia and referring to population dynamics in the Roman age. Through the investigation of the long period going from the Roman conquest in the third century B.C. up to the late imperial age, we analyse the changes in settlement system in relation to the historical framework and to socio-political, administrative and economic structures. We also propose some observations about the presence of the best known categories of artefacts, mainly examining the aspects of production and circulation of the pottery classes. 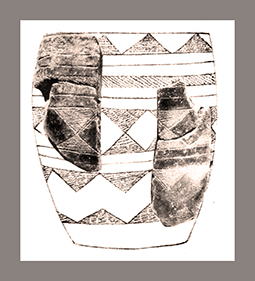