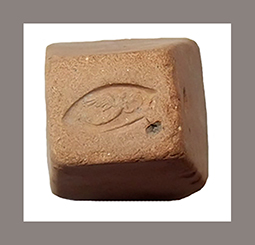 Textile tools have been found frequently in contexts related to cults from the 1st millennium BCE in Italy. The way in which they are deposited varies massively and their interpretation is often unclear. A comprehensive study on textile implements in sacred areas in Sicily is still lacking, not only because of the meagre data available, but also because they have often been perceived as a minor archaeological category. This paper attempts to reflect on their significance within cult contexts and summarises the most emblematic evidence in Archaic Sicily. Also, this paper aims to enhance our understanding by adding new data from Lipari and Himera, which have recently